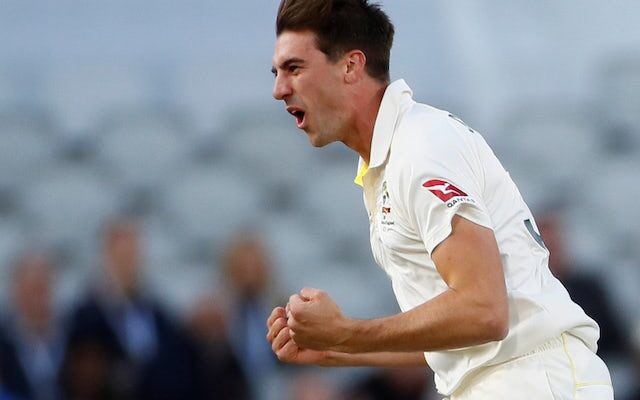 Pat Cummins has been confirmed as the new captain of Australia ahead of the upcoming Ashes series.

Earlier this month, Tim Paine announced that he was stepping down from the role, and it was revealed on Friday morning that the wicket-keeper would play no part in the five-match series.

Cricket Australia has since announced that Cummins will take over the armband against England, with former skipper Steve Smith being named as his deputy.

The fast bowler said: “I am honoured to accept this role ahead of what will be a massive Ashes summer. I hope I can provide the same leadership Tim has given the group in the past few years.

“With Steve and I as captains, a number of very senior players in this squad and some great young talent coming through we are a strong and tightly knit group.”

The first Test is scheduled to start in Brisbane on December 8.