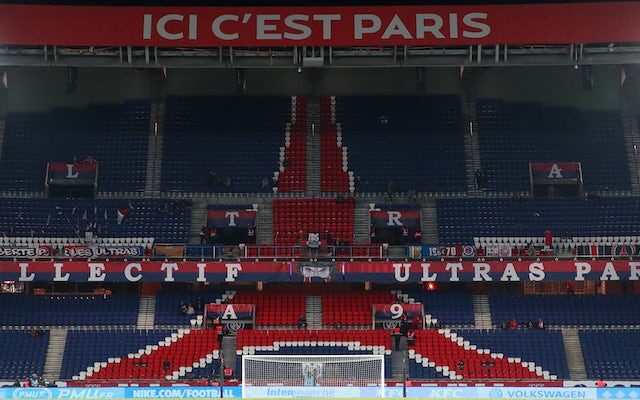 Paris Saint-Germain have confirmed that women’s team player Aminata Diallo has been released from police custody after her arrest for allegedly setting up an attack on her teammate.

Diallo was confirmed to have been taken into custody on Wednesday morning after Kheira Hamraoui was dragged out of a car driven by her teammate by two masked men – who allegedly proceeded to beat her legs with an iron bar.

Reports had claimed that Diallo was arrested on suspicion of planning the attack to eliminate the threat that Hamraoui would pose to her place in the team, but the club have since confirmed that she is out of custody.

A statement read: “Paris Saint-Germain notes the release of Aminata Diallo from police custody. The Club continues to support its players to allow them to overcome this ordeal as soon as possible.

“Paris Saint-Germain reiterates its confidence in the justice system to shed full light on the events. The Club would like to thank everyone for showing restraint and respecting the presumption of innocence as well as the privacy of the team.”

A report from L’Equipe states that an incarcerated man also linked to the attack has been released and no charges have been pressed, but the investigation is still ongoing.