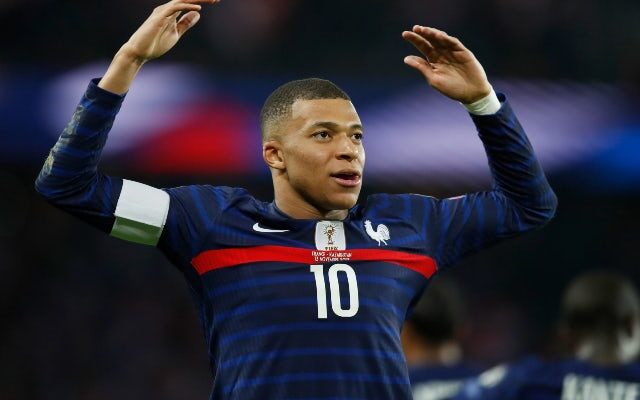 Paris Saint-Germain are still holding out hope that Kylian Mbappe will pen a new deal with the club, according to a report.

The 22-year-old was not able to force through a £100m+ transfer to Real Madrid in the summer but subsequently confirmed that he did ask to leave the club during the most recent transfer window.

Mbappe continues to run down the final few months of his PSG deal, and Real Madrid are expected to battle with Liverpool for his signature in the summer of 2022.

However, Marca states that Mbappe would be prepared to sign a new short-term deal with the Ligue 1 leaders, and PSG would be desperate to tie him down to fresh terms.

The report adds that Les Parisiens are keen to avoid losing the former Monaco starlet on a free transfer, but with release clauses illegal in French football, it will be difficult for PSG to garner a fee.

Mbappe has seven goals and 11 assists to his name from 16 appearances in all competitions this season, and Liverpool are supposedly preparing a £25m-a-year contract offer for the World Cup winner.