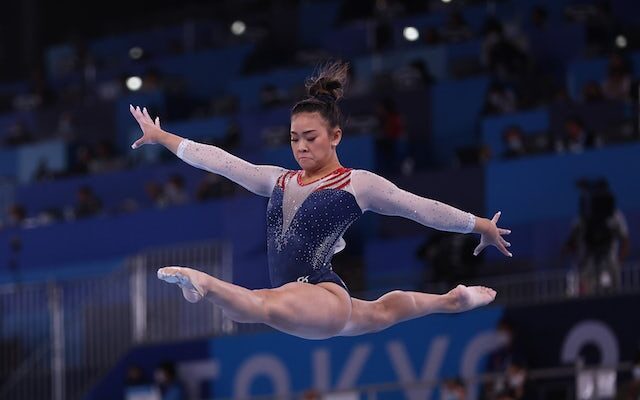 Olympic champion Sunisa Lee of the USA has claimed that she and her friends were pepper-sprayed in a racist attack in Los Angeles last month.

The 18-year-old gymnast – who is of Hmong descent – was waiting for a lift home from a night out with her friends when a car targeted the group.

Lee opened up about the incident during an interview with American outlet Pop Sugar, claiming that the occupants of the vehicle shouted at the group to “go back where they came from”.

The Olympic gold medallist and Dancing with the Stars contestant told the magazine: “I was so mad, but there was nothing I could do or control because they skirted off.

“I didn’t do anything to them, and having the reputation, it’s so hard because I didn’t want to do anything that could get me into trouble. I just let it happen.”

Lee took three medals at the Tokyo 2020 Olympics, winning the all-around competition while taking silver and bronze in the team event and uneven bars respectively.