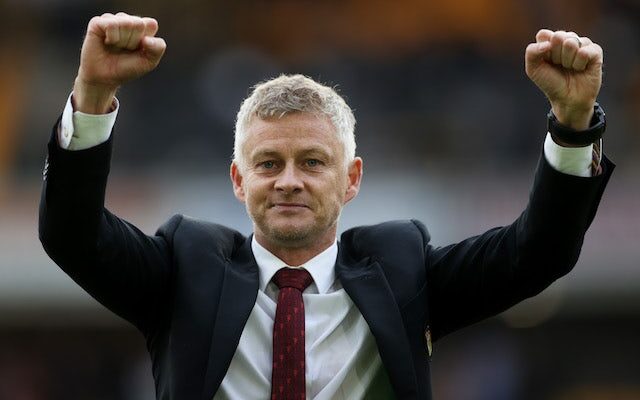 Manchester United would have reportedly sacked Ole Gunnar Solskjaer as head coach had the Red Devils lost to Tottenham Hotspur in the Premier League on Saturday night.

The Norwegian came under immense pressure following last weekend’s five-goal loss to Liverpool, but he was kept in his position for the clash with Spurs at the Tottenham Hotspur Stadium.

Cristiano Ronaldo, Edinson Cavani and Marcus Rashford scored in a 3-0 victory for the Red Devils, and according to journalist Ekrem Konur, the result saved Solskjaer’s job.

Konur said on social media ahead of the clash in North London that the 48-year-old would have been relieved of his duties with a loss against Nuno Espirito Santo‘s side.

The 20-time English champions will now switch their attention to the Champions League, facing a trip to Italy on Tuesday night to take on Atalanta BC.

The victory over Spurs moved the Red Devils into fifth position in the Premier League table, three points behind third-placed Manchester City ahead of the Manchester derby next Saturday.