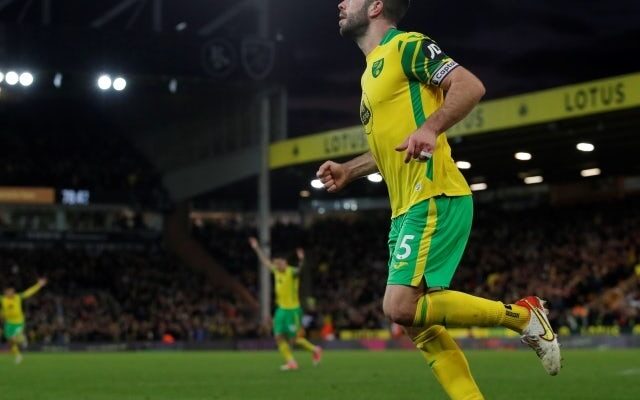 Dean Smith has confirmed that six players will be missing for their upcoming fixture with Crystal Palace.

The Canaries will face the Eagles on Tuesday as they search for only their third victory of the season, as they attempt to rise from the bottom spot in the Premier League.

However, they will have to do that without a host of players as Smith has revealed that none of his injured squad members will be fit in time to face Patrick Vieira‘s team.

“We knew coming into the Arsenal game none of those unavailable would be back, either through injury, illness or COVID. It is too early to say at this stage for Leicester,” he said.

Tim Krul has recently tested positive for COVID-19, meanwhile Lukas Rupp has a hamstring problem, Milot Rashica is out with a groin issue, Grant Hanley‘s shoulder is keeping him out and Andrew Omobamidele has a back injury.

Mathias Normann is also unavailable for selection due to having surgery on his pelvis, and he is not expected to be returning to the team until February.

Norwich City currently find themselves bottom of the Premier League after their first 18 matches.