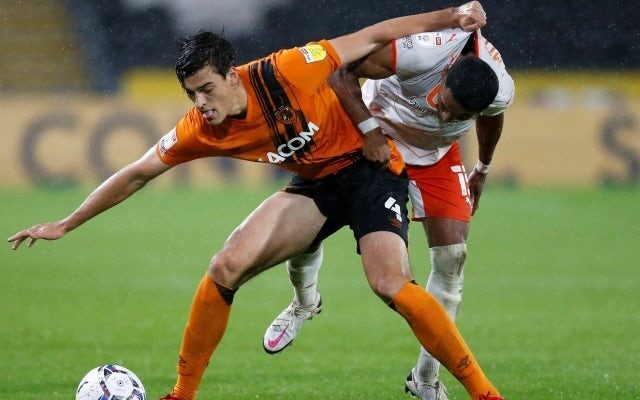 The 21-year-old has been a regular for the Tigers this season and currently has a contract with the Championship side until 2023.

The central defender was used 41 times during their League One promotion last season and so far he has played in every game this season for the club.

BBC Radio Humberside’s David Burns has reported that the Canaries are interested in signing Greaves in January, yet he noted that Norwich would want to loan him back to Hull City for this season.

Norwich City currently find themselves 19th in the Premier League and no team have conceded more goals than them this season.