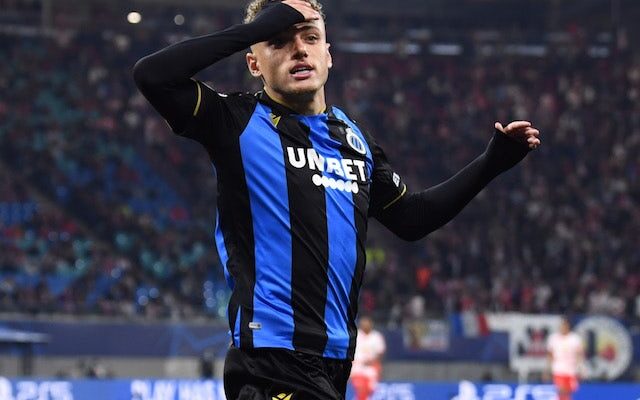 Club Brugge attacker Noa Lang has decided that he wants to leave the club amid interest from Arsenal, according to a report.

The 22-year-old has caught the eye with his performances for the Belgian champions this term and is beginning to make strides in the senior Netherlands team.

Arsenal have been strongly linked with a swoop for Lang, who only penned a contract extension keeping him at Brugge until 2025 two months ago.

However, Voetbal24 claims that Lang has outlined his intentions to seek pastures new in 2022, with the attacker feeling ready to take the step up to a bigger club.

The report adds that Brugge will not stand in Lang’s way if a suitable offer is tabled, and AC Milan are preparing to rival Arsenal for the Dutchman’s services.

Lang has scored three goals and set up six more in 13 league appearances this term and boasts a total of 21 goals and 17 assists in 56 games for Brugge across all tournaments.