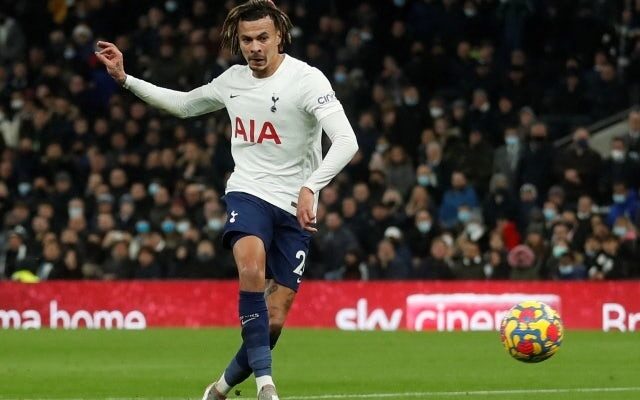 Newcastle United have decided to no longer pursue Dele Alli, according to a report.

The Magpies have been linked with a variety of players heading into the January transfer market as the club prepares to bolster its squad in a bid to help their survival.

Right now, Eddie Howe’s team find themselves 19th in the Premier League, having only won a single this season, and they have been reported with plenty of people in order to help their chances to stay up.

According to Football Insider, one player that Newcastle will not be trying to buy next month is Alli, despite the fact they had previously been interested in signing him.

While it is believed that Tottenham Hotspur are still open to letting him leave on a loan deal, the new Magpies manager is not interested in bringing the midfielder on board.

Newcastle United will be back in action today when they face Manchester United, where a victory could take them out of the relegation zone.