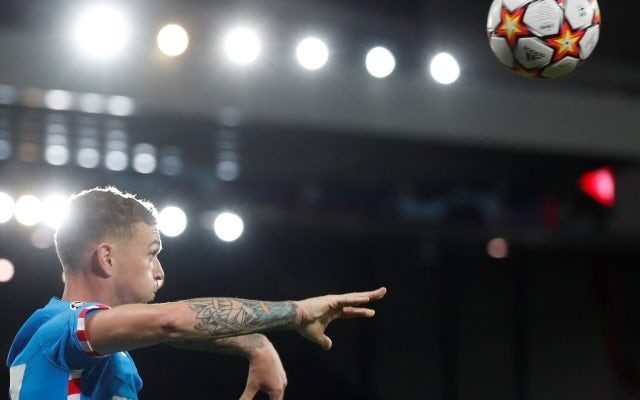 The England international had been linked with a move to the Red Devils during the summer, but that deal never ended up taking place and he stayed in Spain.

However, once again the former Tottenham Hotspur defender has been linked with a move away from La Liga in the upcoming transfer market, with Newcastle United now also interested.

According to a report by The Mirror, the Magpies are hoping to bring him to the club in January, with Eddie Howe looking to bolster his squad.

Trippier is currently out of action due to a shoulder injury, but he is expected to make a return for Atletico Madrid before the end of the year.

Newcastle find themselves bottom of the Premier League following their 3-3 draw with Brentford at the weekend.