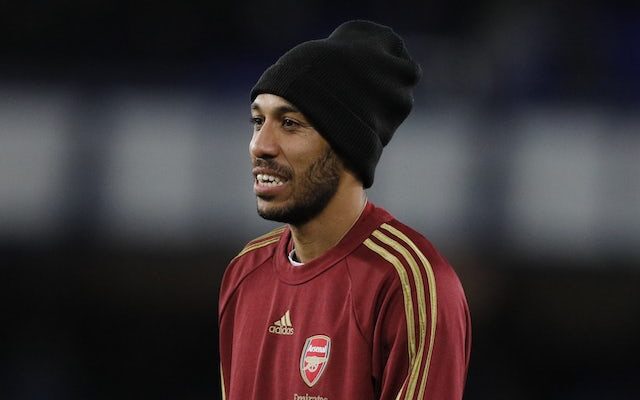 Having been stripped of the Gunners captaincy after a disciplinary breach, Aubameyang has been left out of the squad for the last five games, leading to constant speculation regarding a possible move next month.

Barcelona and Juventus are both said to hold a strong interest in the 32-year-old, who has 18 months remaining on his contract at the Emirates Stadium.

However, according to Sport, Newcastle are ready to get involved in the race for the Gabon interational’s signature, their search for a new frontman now becoming a priority.

While it is suggested that Newcastle will not be Aubameyang’s first choice, they possess the financial firepower to get a deal over the line.