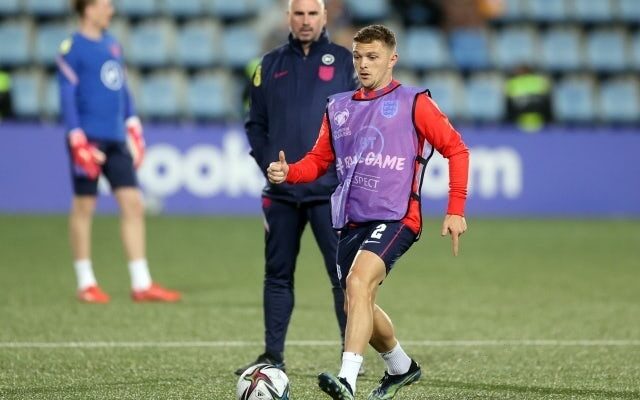 Newcastle United are hoping to announce the signing of Kieran Trippier next week, according to a report.

The full-back has been linked with the Premier League outfit for several months, with the Magpies hoping to sign the England international in January.

According to the Telegraph, a deal for the Atletico Madrid defender has reached an ‘advanced stage,’ and the club are hopeful that it could be wrapped up next week to kickstart the transfer window.

It is reported that he has a £31m contract in his clause at the moment, but it is understood that the new owners will financially back Eddie Howe.

The new manager is hoping to bring in several faces next month, and due to Callum Wilson‘s recent injury, a striker is also high on the priority list for him.

Newcastle United are currently in the relegation zone, sitting 19th in the table, but they are only two points adrift of safety with plenty of points still to play for.