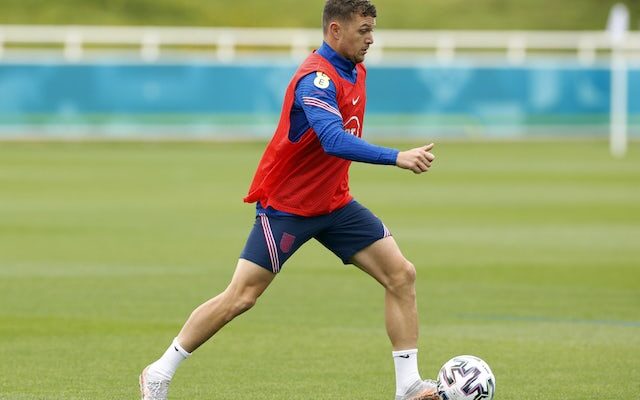 Despite being keen to return to the Premier League during the summer, Trippier was retained by Atletico for the final year of his contract.

The 31-year-old is still a regular under Diego Simeone, the England international making 12 starts and three substitute outings in all competitions this season.

However, according to Spanish football expert Guillem Balague, Trippier will be given the chance to move to St James’ Park in 2022.

Speaking to BBC Radio 5 live, Balague said: “I hear from Atletico Madrid that Newcastle are really interested in getting Trippier and they have started negotiations with his people. I am not sure if they will get him or not.”

Providing that he does not sign a new deal at Wanda Metropolitano, Trippier can hold discussions with foreign clubs in January regarding a pre-contract agreement.