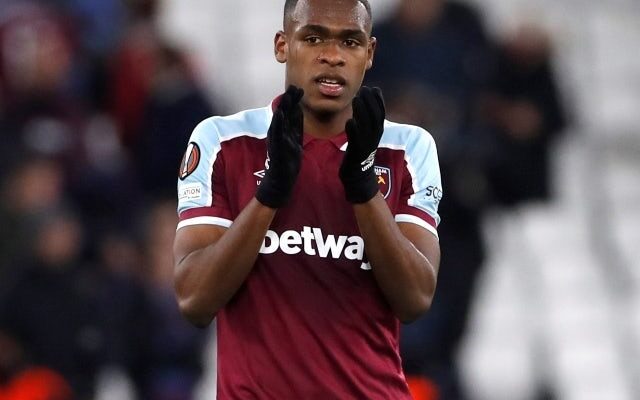 Newcastle United are preparing a £10m bid for West Ham United’s Issa Diop, according to a report.

The Magpies have conceded 42 goals this season in the Premier League, which is more than every team in the division, aside from Norwich City, who have let in the same amount.

Eddie Howe is looking to add further quality to his ranks in defensive positions across this month, with Kieran Trippier being his first signing of the window.

According to L’Equipe, the Magpies are planning a £10m bid to sign the Hammers player, with the hope that it will be enough to take him to St James Park.

However, David Moyes also needs defenders at the moment due to injuries to Kurt Zouma and Angelo Ogbonna, which has stretched his own squad, especially with European football soon returning.

Diop has featured in 14 games this season for West Ham United, with six of those appearances taking place in the Premier League.