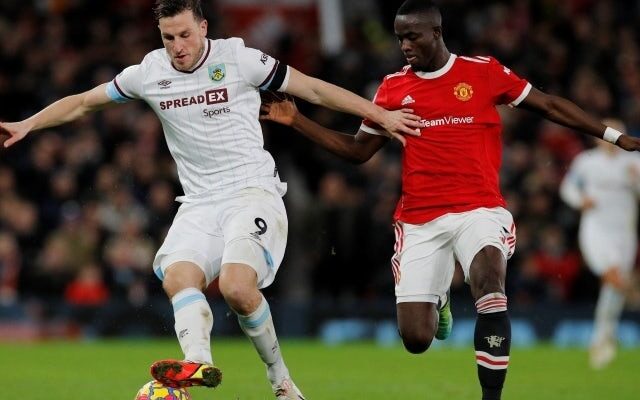 Newcastle United have made an approach to sign Burnley forward Chris Wood, according to a report.

The Magpies are hoping to bring in a striker this month due to concerns over how long Callum Wilson will be unavailable due to injury, with Eddie Howe wanting a replacement.

They have been linked with several names already in this window, while they have already signed Kieran Trippier from Atletico Madrid in order to bolster the squad.

According to the Daily Mail, Newcastle have now made an approach to Burnley in a bid to sign Wood, with the hopes he will leave their relegation rivals to join them this week.

However, the fact that they are battling for survival could prove to be a sticking point, with the Clarets not wanting him to join a team in and around them, despite the fact that the striker is interested.

Wood has made 11 appearances so far in the Premier League this season, finding the back of the net on three occasions.