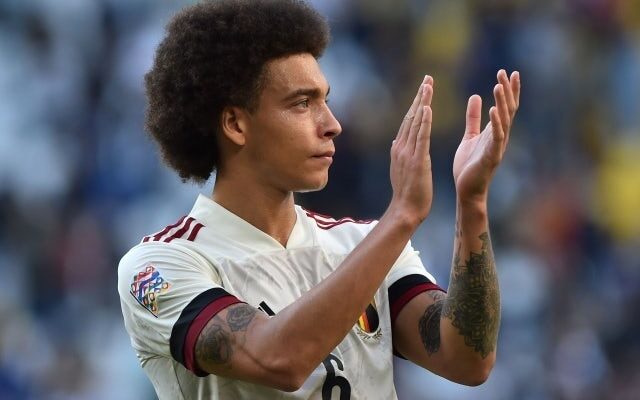 Newcastle United are set to offer Axel Witsel a £190k-per-week contract in order to lure him to England, according to reports.

The Magpies have been linked with a variety of players since the takeover has been made official and the Belgian midfielder has now joined that list.

The 32-year-old will be out of contract with Borussia Dortmund in the summer, which has led to several clubs being interested in him, including Juventus.

However, Tutto Juve have reported that Newcastle United are willing to pay £190k-a-week for his services, which is more than his current deal in the Bundesliga where he earns $125k.

It was also noted that Juventus are not willing to match his existing deal, which means the Premier League side will be providing the greatest financial incentive.

Witsel has been with Dortmund since 2018, being a regular for both his club and country.