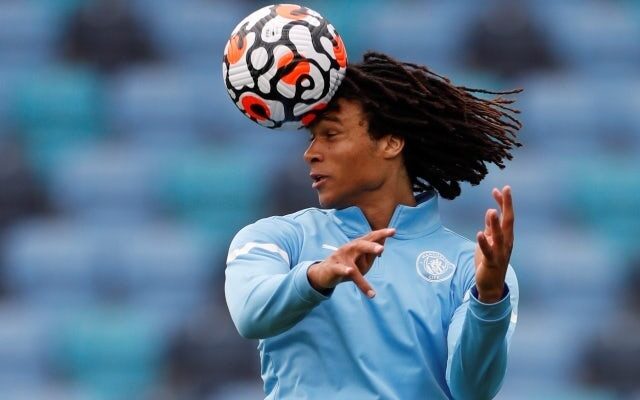 The Magpies currently find themselves in the Premier League’s relegation zone as they sit in 19th place, but new manager Eddie Howe is expected to add to his squad soon.

The club will be boosted financially following the recent takeover, and there have been a lot of players linked with them since that news broke.

According to 90min, Manchester City defender Ake is high on the priority list for Howe as a potential transfer target in winter as he looks to bolster his options.

The report states that all positions are being looked at by Howe, but defenders and midfielders are set to be a priority for the club.

Howe and Ake have worked together in the past during their time at Bournemouth, where the Dutch international was a regular for the Cherries.