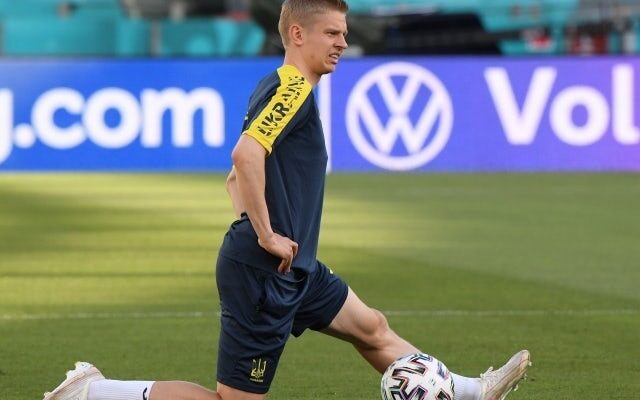 The Ukrainian international has only featured twice in the Premier League this season, although he was used against Paris Saint-Germain as a midfielder.

Zinchenko has previously had the chance to leave Manchester City, with a move to Wolverhampton Wanderers being speculated in 2018, which is something he rejected.

However, the Daily Mail has reported that Newcastle United are now considering a loan transfer for the defender in January as Eddie Howe looks to bolster his defensive options.

The Magpies are currently bottom of the Premier League, while Manchester City find themselves in second place, just three points behind Chelsea.

Newcastle have conceded 27 goals this season, which is the joint-most alongside Norwich City, hence why a defensive signing is something the club is looking at.