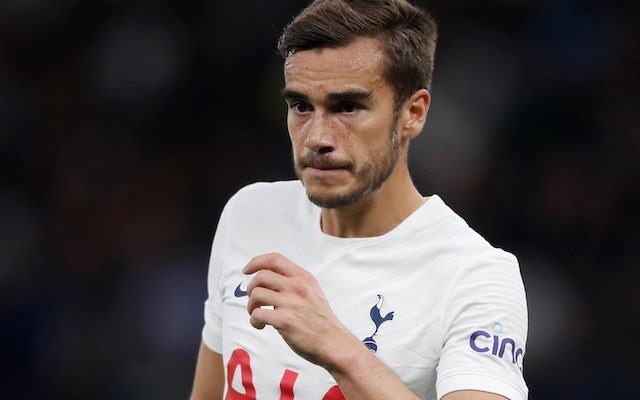 The 25-year-old has played just 61 minutes of Premier League football so far this season, and his fortunes have not improved under Antonio Conte yet.

Winks is supposedly being eyed up by a number of clubs amid his lack of game time, with Everton and Aston Villa both tipped to do battle for his services.

Now, the Daily Mail claims that Winks is at the top of Newcastle’s wishlist for the January transfer window, with new manager Eddie Howe keen to sign Premier League-proven players.

Winks has one assist to his name from seven appearances in all competitions this season and boasts a total of four goals and five assists in 180 games for the Lilywhites.

The 10-cap England international sees his deal at the Tottenham Hotspur Stadium expire in the summer of 2024.