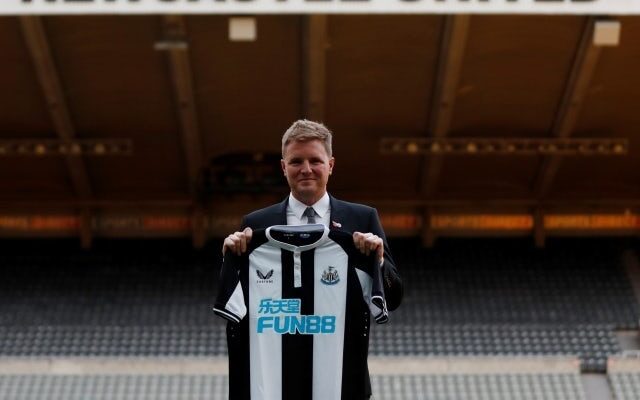 Newcastle United have reportedly identified four targets to sign in the upcoming January transfer market in a bid to bolster the squad.

From the moment the takeover was made official, the club have been linked with a wide variety of players as the Magpies prepare to fight for their Premier League survival.

Eddie Howe has reportedly told the club to focus on players that have experience within the English top-flight and four names have been identified.

According to the Northern Echo, Newcastle United will be targeting; James Tarkowski, Jesse Lingard, Divock Origi and Oleksandr Zinchenko in the upcoming transfer window.

It was noted that the Magpies are confident they can sign the Burnley defender while the Liverpool forward is someone that is being considered as a loan option.

Howe’s first game in charge led to a 3-3 draw with Brentford at the weekend, but Newcastle still slipped down to the bottom of the Premier League.