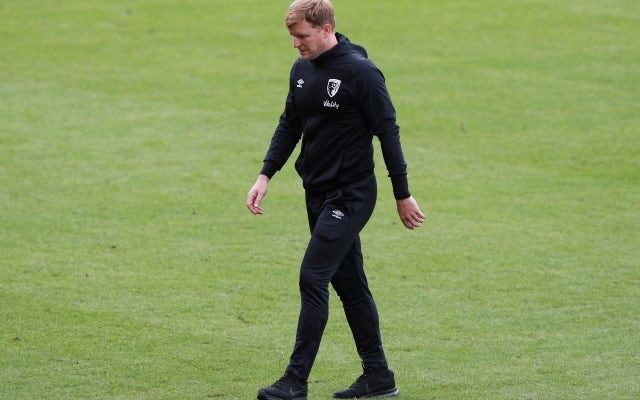 Newcastle United have reportedly identified five players to sign in January in an attempt to bolster their current squad.

The Magpies recently appointed Eddie Howe as the new manager of the club following the departure of Steve Bruce, and work has now begun on adding to the team.

According to The Sun, Newcastle have identified five players that they would like to sign; Jesse Lingard, Donny van de Beek, Toni Kroos, Niklas Sule and Tyrone Mings.

The report also noted that Howe is set to be given a ‘war chest’ in order to bring in fresh faces to the squad as the club fights for survival in the Premier League.

The Magpies currently find themselves 19th in the division and they are the only club that have yet to win a game.