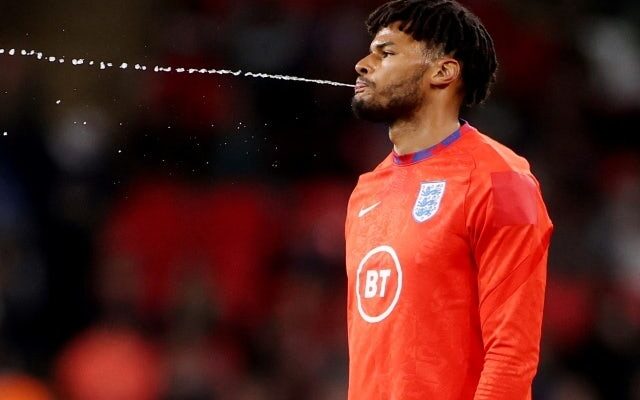 The Magpies have been linked with a lot of players since their takeover, and that has included several defenders, with this being an area of the pitch the club is focusing upon.

One name that is now being considered is England international Mings, who had recently been dropped by former Aston Villa boss Dean Smith.

According to Marca, the central defender is somebody that the club is looking at, which could potentially see him link up with his former Bournemouth boss Eddie Howe.

However, with Steven Gerrard having recently taken over at Villa, it is unknown how Mings will feature within his plans and whether or not he would be willing to let him leave.

The defender will be returning from international duty this week as his club prepares to face Brighton & Hove Albion, meanwhile Howe will take charge of the Magpies for the first time against Brentford.