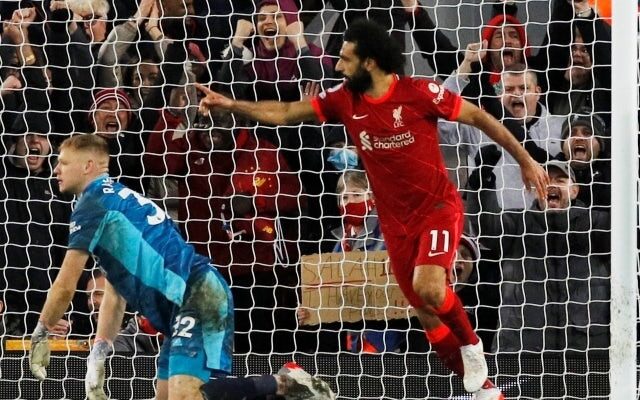 Mohamed Salah is reportedly close to signing a new long-term deal with Liverpool, committing his future to the Reds.

The issue of the Egyptian King’s contract is something that has been discussed a lot by fans, but it appears that the club have almost solved this problem.

His current contract will run out next summer which has led to some panic about what he will want to do.

According to a report from TEAMtalk the Liverpool forward is not asking for £500,000 per week, despite some suggestions that was the case.

It was also noted that the club are expected to reach a deal with Salah and his agent in the near future which will tie the Egyptian international down with the Reds.

The 29-year-old was on the scoresheet at the weekend when Liverpool defeated Arsenal, which was his 11th goal of the season, making him the top goalscorer in the Premier League at the moment.