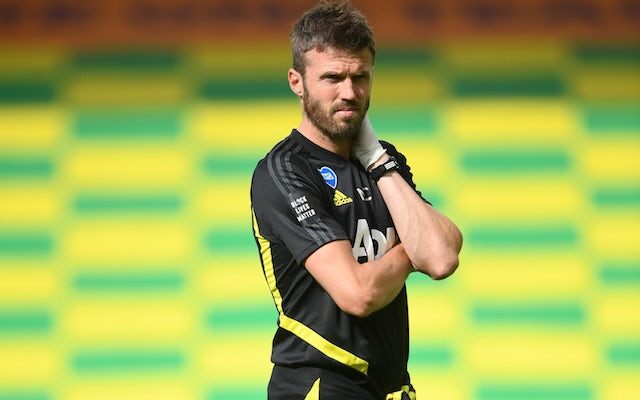 Michael Carrick has insisted that he has not thought about anything beyond Tuesday’s clash with Villarreal since being appointed as caretaker Manchester United boss on Sunday.

The 40-year-old has stepped into the role following Ole Gunnar Solskjaer‘s departure, and he will lead the team into the Champions League clash with Villarreal on Tuesday.

The Red Devils also have a huge Premier League match away to Chelsea next weekend, but Carrick has said that his full focus is on picking up a positive result against Villarreal.

“First and foremost it has been literally a day, 24 hours. The game is not much further away. All I have been thinking about is the game. Not looked past that, big game on the weekend but we will address whenever we need to,” Carrick told reporters. “As long as club want me I will give my best.”

A victory for the 20-time English champions on Tuesday would see them qualify for the knockout round of the Champions League with a match to spare.

Man United have lost five of their last seven matches in the Premier League but are currently top of their Champions League group, picking up seven points from four games.