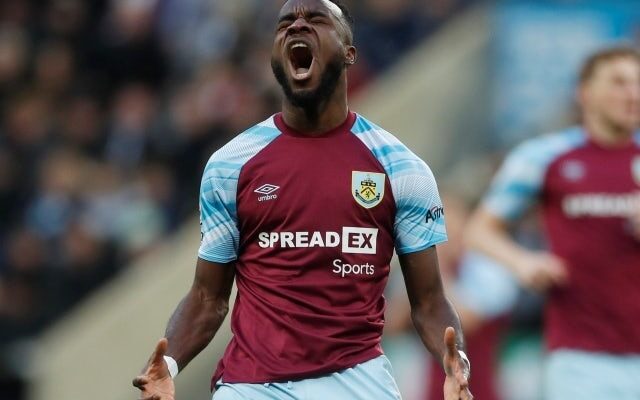 Maxwel Cornet‘s departure for the Africa Cup Of Nations has been delayed, providing Burnley with a boost.

The Clarets forward has been selected to represent the Ivory Coast in the upcoming tournament, and he is the only player from the club that will be taking part.

Originally, players were set to be joining up with their international teams on Boxing Day, however, those playing for European outfits have been told not to depart until the week of January 9.

That is when the Africa Cup Of Nations will begin, and this means that Burnley’s leading goalscorer will be available for more games than was first expected.

Because of that, Cornet could now be in the team for the match with Manchester United on Thursday, as well as the trip to Elland Road on Sunday to play Leeds United.

However, that will depend on his fitness, as the Ivory Coast international because he did not feature against West Ham United in Burnley’s previous game due to a thigh injury.