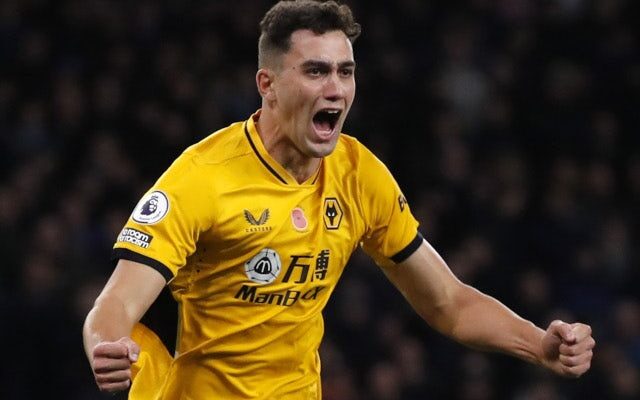 Having only been regarded as a backup option under Nuno Espirito Santo, Kilman has flourished under Bruno Lage, playing every minute of the club’s opening 10 Premier League matches this season.

The 24-year-old scored his first top-flight goal earlier this week, netting the opener as Wolves recorded a 2-1 victory over Everton.

Now committed to Wolves until the end of the 2025-26 campaign, Kilman is keen to further establish himself as a key member of the backline.

Speaking to the club’s official website, Kilman said: “The journey since first arriving at the club until now has been brilliant. When I first came into the Under-23s and then transitioned into the first team, before beginning to play more regularly, it’s been great.

“But when I look back on my career, I don’t want to have stopped there and said, ‘That’s enough.’ I want to keep improving, keep doing my best and keep getting better.”

Kilman is the only Wolves outfield player to feature for every minute in the league since Lage’s arrival during the summer.