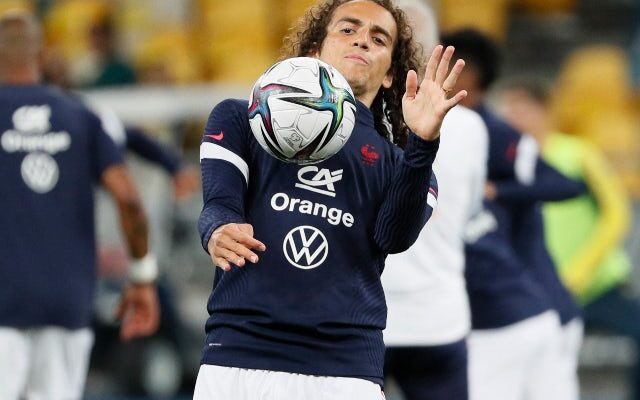 Matteo Guendouzi has confirmed that he does not want to return to Arsenal as he continues to thrive under Jorge Sampaoli at Marseille.

The 22-year-old was frozen out of the Gunners’ setup under Mikel Arteta following his skirmish with Neal Maupay in the 2019-20 season, leading to him completing a loan move to Hertha Berlin before returning to France with Marseille.

Guendouzi’s move is expected to become permanent at the end of the campaign, and the midfielder has now confirmed that he is ready to end his association with Arsenal.

Speaking to RMC Sport, Guendouzi said: “Today, I am on loan and still bound by my contract at Arsenal. But I’m totally focused on what to do with Olympique de Marseille. And yes, it’s a club with which I want to project myself into the future and I want to join in the long term.

“These are discussions that I had already had with the club before signing and I feel very comfortable there. And that’s why I want to continue to have fun at Olympique de Marseille.”

Guendouzi has three goals and three assists from 13 Ligue 1 games for Marseille this season and is set to leave Arsenal after registering one goal and five assists in 82 games for the club.