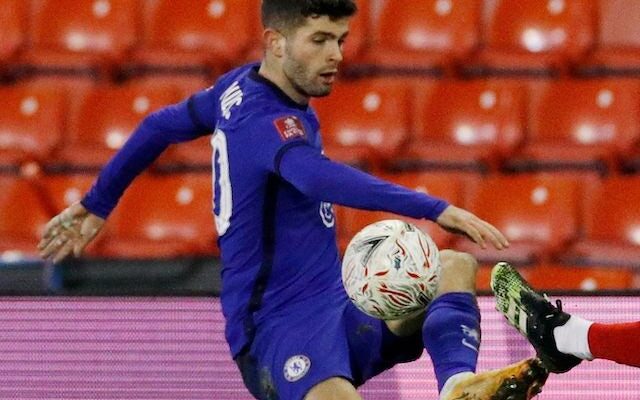 Chelsea head coach Thomas Tuchel has revealed mixed team news ahead of the club’s trip to Malmo in the Champions League.

Still sitting three points adrift of group leaders Juventus, Chelsea travel to Sweden needing a maximum return to strengthen their hopes of qualification for the last 16.

While Tuchel has acknowledged that Mason Mount will be sidelined for a second game in succession, the German said that Christian Pulisic is in contention for his first appearance since the opening day of the season.

Speaking to reporters at a press conference, Tuchel said: “For Mason, he does not feel any better. To stop any speculation, he is negative for covid. He’s just ill. He does not feel well enough to take part in training.

“The good news is that Christian Pulisic is back and he will be in the squad for tomorrow.”

Tuchel also confirmed that Mateo Kovacic, Timo Werner and Romelu Lukaku would remain on the sidelines.