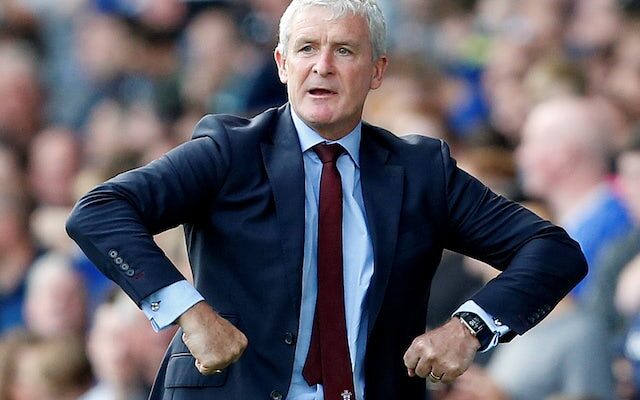 Former Manchester United Mark Hughes has confirmed that he would be interested in taking the Old Trafford job on an interim basis.

The Red Devils have placed Michael Carrick in ‘interim interim charge’ while they search for a temporary Ole Gunnar Solskjaer replacement for the remainder of the season.

Ex-Manchester City and Wales manager Hughes has been linked with the role, and the 58-year-old has revealed that he would be interested in the job but does not expect the call to arrive.

Speaking to Sky Sports News, Hughes said: “I haven’t had a call yet so I wouldn’t be too excited about it at the moment because I don’t think it’s going to happen, but you never know. It’s a great position, one that a lot of managers would be very interested in, myself included.”

Hughes – who previously scored 99 goals in 276 games for Man United – has been out of work since departing Southampton in December 2018.

Mauricio Pochettino is regarded as the favourite to take over at Man United permanently, while Laurent Blanc is a rumoured candidate to take the reins until next summer.