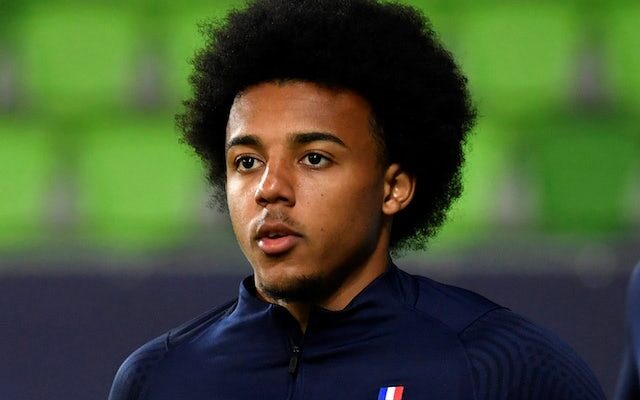 Manchester United could reportedly use Edinson Cavani as a makeweight in a move for Sevilla centre-back Jules Kounde.

The Red Devils are believed to be lining up a January move for Kounde, who was strongly linked with a switch to Chelsea during the summer transfer window.

Sevilla are allegedly not prepared to let the 23-year-old leave for under his £69m release clause and will refuse to entertain any transfer discussions in January.

However, the La Liga giants have recently been linked with a move for Cavani, and according to Fichajes, Man United could attempt to use the Uruguay international as part of a move.

Cavani’s current deal with the 20-time English champions is due to expire next June, and he has been strongly linked with a return to South America.

Kounde, meanwhile, has again been an important player for Sevilla during the current season, making 13 appearances in all competitions.