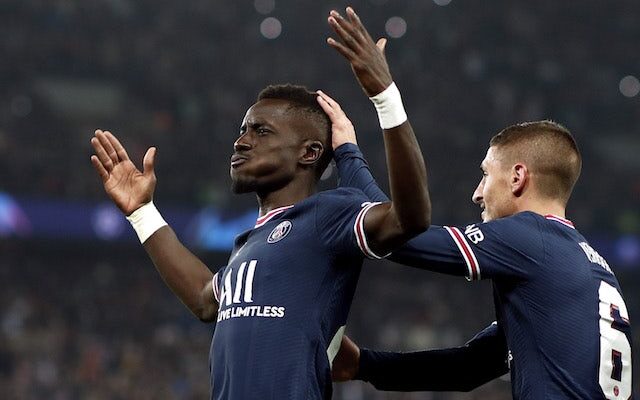 Manchester United reportedly missed out on the chance to sign Idrissa Gueye from Paris Saint-Germain during the summer transfer window.

The Senegal international was linked with a move away from the Parc des Princes following Georginio Wijnaldum‘s arrival on a free transfer from Liverpool.

Gueye was said to be open to a move away from the French capital over fears that his playing time would be reduced.

According to the Daily Mail, United were keen on signing the 32-year-old and felt confident of agreeing a deal with PSG and the player.

However, it is claimed that the Red Devils did not make an official offer as they were unable to offload any of Jesse Lingard, Paul Pogba or Nemanja Matic.

United are said to regret their decision not to pursue a move for Gueye, who has started nine games for PSG in the Champions League and Ligue 1 combined this season.