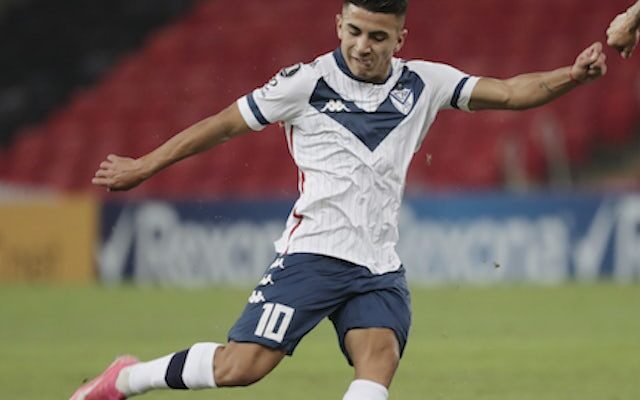 Manchester United have reportedly missed out on a move for Velez Sarsfield attacker Thiago Almada.

The Red Devils have long been credited with an interest in the 20-year-old, who has scored 24 times and registered 11 assists in 94 appearances for his Argentine club in all competitions.

There had been suggestions that the 20-time English champions would attempt to bring the Argentine to Old Trafford next year.

However, according to The Atlanta Journal-Constitution, MLS outfit Atlanta United have agreed to sign the playmaker.

The report claims that Almada, who is also believed to have attracted the attention of Manchester City due to his impressive form, will make the move to the North American club on a four-year contract.

Velez have been under pressure to sell the South American, as his deal is due to expire in June 2023.

Lyon and Marseille are also believed to have been interested in a move, but the Ligue 1 duo are seemingly set to be frustrated in their pursuit.