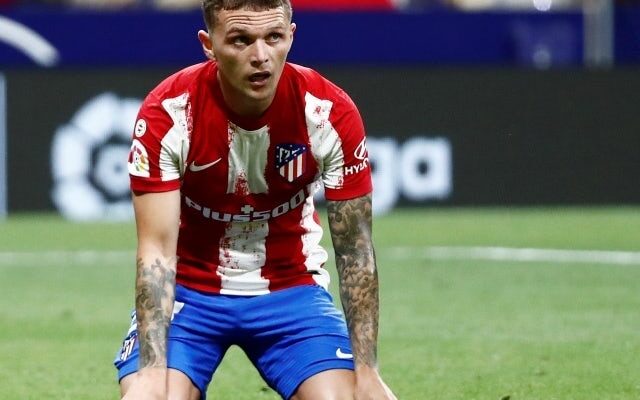 Manchester United are reportedly still interested in signing Kieran Trippier and could move for the Atletico Madrid defender during the January transfer window.

The Red Devils were strongly linked with the England international over the summer but could not come to an agreement with Atletico over a transfer fee.

Aaron Wan-Bissaka has struggled for form at right-back this season, while Diogo Dalot is currently being strongly linked with a move to Roma.

According to the Manchester Evening News, Man United are only prepared to allow Dalot to leave the club if Trippier arrives from the La Liga champions in January.

The report claims that the 31-year-old remains a leading target for Ole Gunnar Solskjaer‘s side, while the defender is allegedly determined to secure a return to the Premier League next year.

Trippier has again been an important player for Atletico this season, making 15 appearances in all competitions, but he is currently on the sidelines with a shoulder injury.