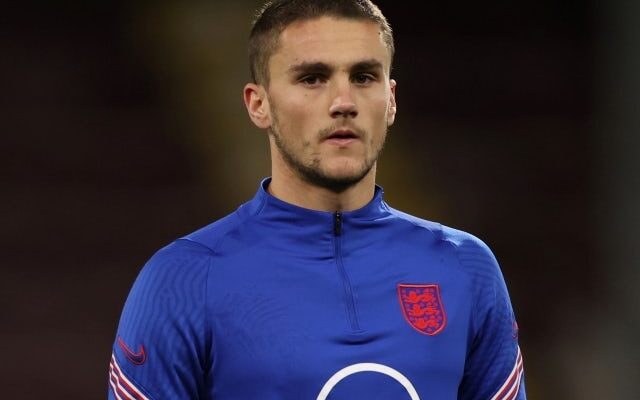 Manchester City centre-back Taylor Harwood-Bellis has joined Championship side Stoke City on loan for the rest of the season.

The 19-year-old spent the first half of the campaign on loan with Vincent Kompany‘s Anderlecht, who he made 19 appearances for across all competitions.

Harwood-Bellis now returns for a second spell in the Championship, where he enjoyed the second half of last season on loan with Blackburn Rovers.

The England U21 international joins on loan until the end of the season.#SCFC 🔴⚪️

Stoke head coach Michael O’Neill told the club’s official website: “Taylor is a young player who has already accrued valuable experience with Manchester City, in the Championship with Blackburn and playing at the highest level in Belgium.

“He’s very highly thought of at Man City and we are delighted to have secured him for the remainder of the season.”

The Stockport-born defender, who made his England Under-21’s debut earlier this season, has made eight appearances for City’s senior side.