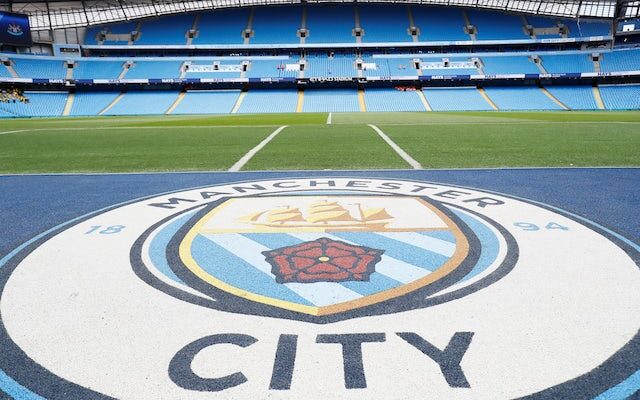 Celtic youngster Rory Mahady is being closely monitored by Manchester City, according to a report.

The 15-year-old goalkeeper received plenty of plaudits for his recent performances for Scotland Under-16s in the Victory Shield.

Mahady has been tipped to become Celtic’s long-term number one in the future, but Football Scotland claims that the Bhoys risk losing the youngster.

Premier League champions City are said to be admirers of Mahady and may be tempted to make a move for the teenage keeper in the near future.