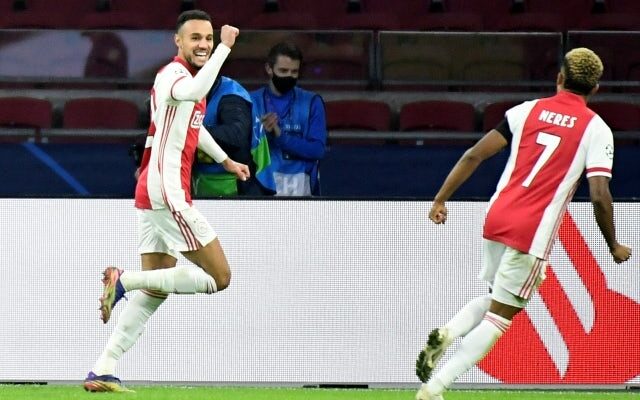 The 24-year-old has again been a key player for his Dutch club during the 2021-22 campaign, making 16 appearances in all competitions, contributing four goals and three assists in the process.

Mazraoui’s contract in Amsterdam is due to expire next June, though, and the likes of Arsenal, Leeds United and Brighton & Hove Albion have all been credited with an interest.

However, according to Eurosport, there is also genuine interest from Man City, with Pep Guardiola‘s side eyeing a deal for ‘one of the steals of next summer’.

The Morocco international came through the youth system at Ajax and has made 118 appearances for their first team in all competitions, contributing nine goals and eight assists.

The Dutch champions are still allegedly hopeful that they will be able to come to an agreement with the right-back over a new contract.