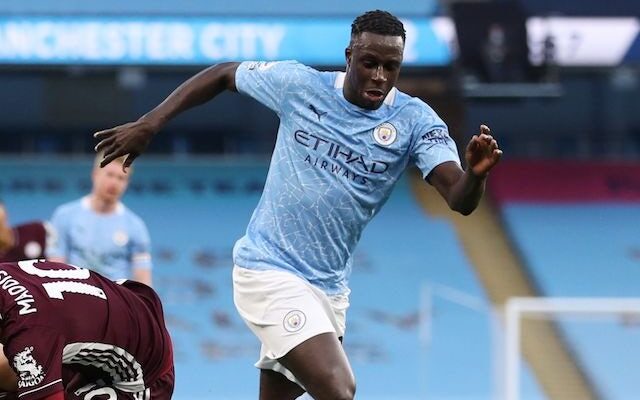 Mendy is currently in custody having previously been charged with four counts of rape and one count of sexual assault.

However, on Tuesday morning, it was revealed that the 27-year-old faces more charges ahead of going on trial on January 24 next year.

Premier League champions City moved to suspend the Frenchman, who has already been denied ball, when the allegations came to light in the summer.

Mendy has not made an appearance for his club since the 1-0 defeat to Tottenham Hotspur on the opening day of the top-flight season.

The incidents in question are alleged to have taken place between October 2020 and August 2021.