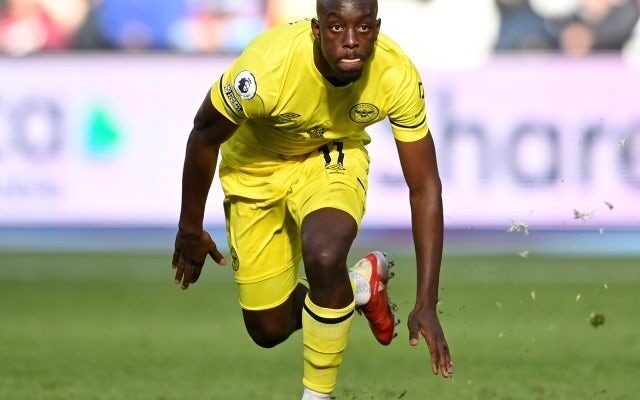 Brentford will be able to welcome back both Mads Sorensen and Yoane Wissa on Sunday when they face Everton.

Thomas Frank will be boosted by two returns to his squad, providing even more depth for him to choose from as the Bees look to end their three-match losing streak in all competitions.

The manager confirmed that each man will be available for selection at the weekend while revealing that Wissa will be on the bench against the Toffees.

He has been out of action since injuring his ankle against West Ham United in October, which was a game that saw him find the back of the net.

Meanwhile Sorensen has not been available since August when he damaged his knee ligament against Forest Green in an EFL Cup match.

The Bees have not won in their previous five Premier League fixtures, which is something they will be aiming to set right on Sunday as they sit just four points above the relegation zone.