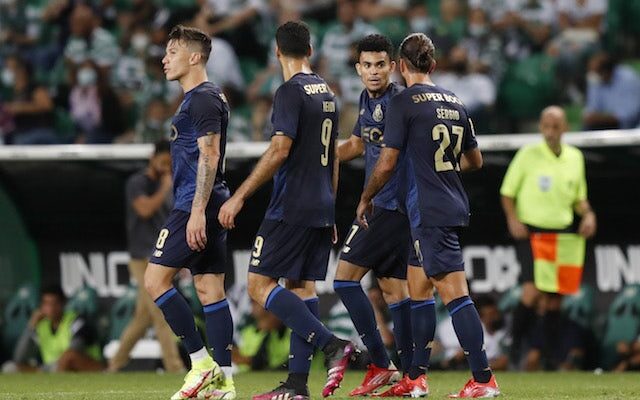 The agent of Porto winger Luis Diaz has revealed that Liverpool and Chelsea have expressed an interest in his client.

Diaz has made a scintillating start to life in the 2021-22 Liga Bwin, netting nine goals and setting up two more in 11 appearances for Porto.

The 24-year-old’s strong form has led to links with both Chelsea and Liverpool, while Newcastle United have also been credited with an interest.

“If a player plays well, if he starts to stand out, if the majority considers him the best player in the Portuguese League, if he’s the top scorer and is making a high-level Champions League, that interest is normal.”

Diaz’s contract with Porto is not due to expire in 2024, and the Colombia international has 36 goals and 15 assists to his name in 113 appearances for the Portuguese giants.