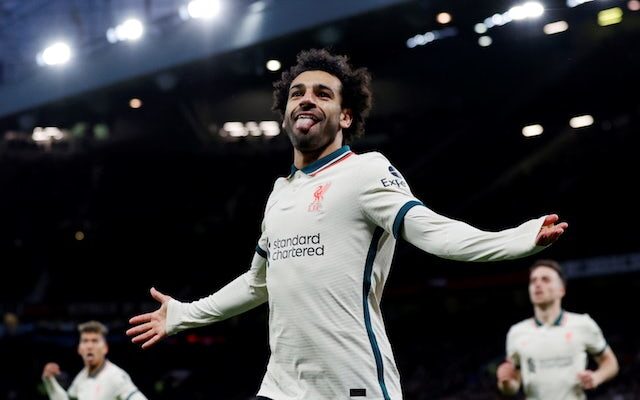 Liverpool attacker Mohamed Salah has been crowned the Premier League Player of the Month for October.

The 29-year-old was in scintillating form for Jurgen Klopp’s side leading up to Halloween, registering five goals and four assists in four Premier League fixtures.

October also saw Salah bank three goals and set up another in his side’s 5-0 thumping of Manchester United, and the Egyptian has now been rewarded with the individual accolade.

The ex-Chelsea man follows in Michail Antonio and Cristiano Ronaldo‘s footsteps following their awards in August and September respectively, and he wins the award for only the fourth time.

Salah was previously crowned Player of the Month in November 2017, February 2018 and March 2018, and he has already scooped the PFA award for September and October.