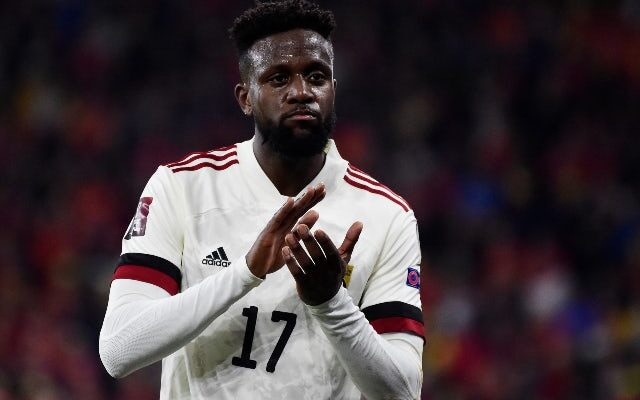 Liverpool striker Divock Origi is reportedly on the radar of three Italian clubs.

The Belgian has earned a status as a cult hero at Anfield with multiple late goals, but his time on Merseyside is widely expected to come to an end in 2022.

Origi can begin negotiations with foreign clubs ahead of the expiration of his contract in the summer, although an automatic extension could be triggered based on Premier League starts this season.

According to Sky Sports News, three Serie A clubs have been in touch with Origi’s entourage to discuss a pre-contract agreement, but the 26-year-old is keen to remain in the Premier League.

The news comes in the wake of reports claiming that Lazio have made an approach for Origi, who has scored two goals in three substitute appearances in the 2021-22 Premier League season.

The former Lille man has not started a top-flight game this term, though, and he boasts a total of 40 strikes and 16 assists from 167 games in a Liverpool shirt across all tournaments.