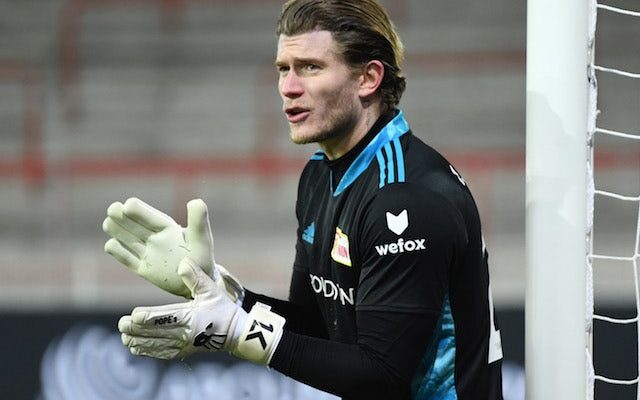 Liverpool goalkeeper Loris Karius is reportedly poised to leave the club on a free transfer in January.

The 28-year-old has not featured for the Reds since that fateful night in the 2017-18 Champions League final and is out of contract in 2022.

With Alisson Becker, Adrian and Caoimhin Kelleher all ahead of Karius in the pecking order, Liverpool are supposedly preparing to cut their losses on the former Germany Under-21 international.

According to The Mirror, Liverpool are happy to let Karius walk away for nothing in January rather than attempting to garner a fee for him before his deal expires in the summer.

Karius has spent time out on loan with Besiktas and Union Berlin since his last game for Liverpool, but a proposed move to Basel in the summer supposedly fell through after he refused to accept a salary decrease.

The shot-stopper has kept 22 clean sheets in 49 games for Liverpool across all competitions and featured five times for Union Berlin last season.