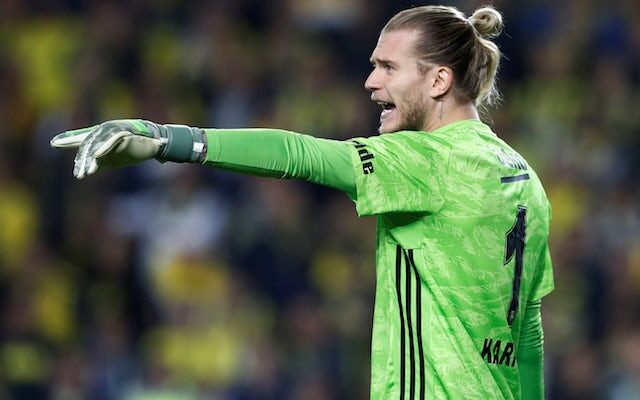 Liverpool will reportedly allow goalkeeper Loris Karius to leave the club for free in the upcoming January transfer window.

The German footballer has not played a game for the Reds since the 2018 Champions League final, which saw Real Madrid lift the trophy after a 3-1 victory.

Since that point, Karius has been away on different loans, playing for Besiktas and Union Berlin, with a deal almost being agreed for this season with FC Basel, but that could not be done.

However, Liverpool are now willing to let the shot-stopper leave in January for free, according to The Mirror.

Karius is out of contract at the end of the season, but the club is prepared to offload him earlier than that so he can restart his career.

So far this season, the goalkeeper is yet to make a single appearance and was not even part of the matchday squad for the recent EFL Cup tie against Preston North End.