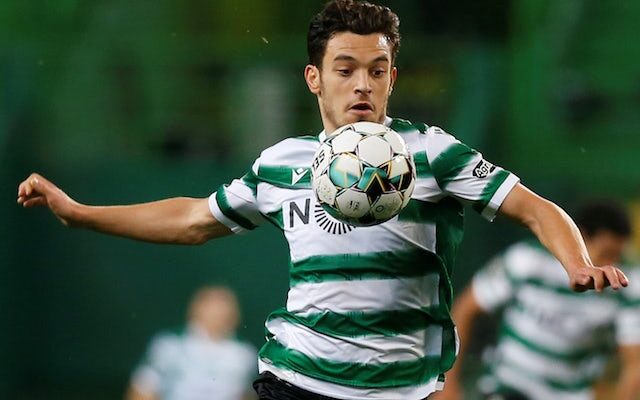 Liverpool reportedly learn that it will take a bid of £67m to sign Sporting Lisbon playmaker Pedro Goncalves.

Having helped guide Sporting to a shock title win in Portugal last season, the 23-year-old has chipped in with three goals from six league outings at the start of this campaign.

Aware of his many admirers, the top-flight champions have managed to extend their star man’s contract until 2026 with the insertion of a release clause.

According to Record, the likes of Liverpool have been informed that they will not be able to sign Goncalves for anything less than £67m.

Despite Jurgen Klopp enduring a quiet summer window, such a stance in the current market may be enough to deter the Premier League giants.

Manchester United have also been linked with the former Wolverhampton Wanderers youngster in the past.