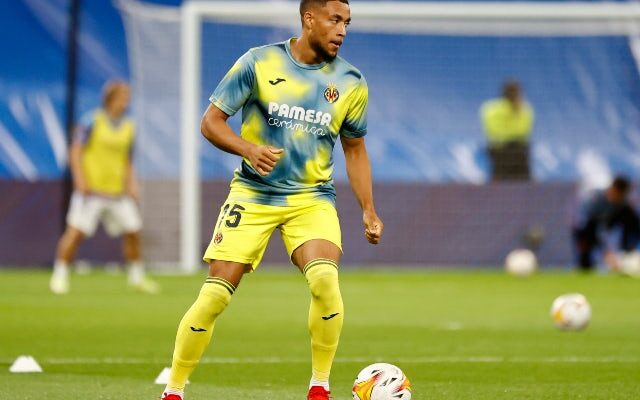 Liverpool are reportedly set to be frustrated in their pursuit of Villarreal attacker Arnaut Danjuma.

The 24-year-old only joined the Yellow Submarine from Bournemouth over the summer, penning a five-year contract with the La Liga giants.

However, Liverpool have been strongly linked with the Netherlands international ahead of the January transfer window, with the Reds said to be keen on his services.

The attacker has been in impressive form for Unai Emery‘s side this season, scoring seven times and contributing two assists in 15 appearances in all competitions.

According to Football Insider, Villarreal will ‘resist all offers’ for Danjuma, with the Yellow Submarine refusing to entertain the idea of him leaving during the winter window.

The attacker represented Bournemouth between 2019 and 2021, finding the back of the net on 17 occasions in 52 appearances for the Cherries, in addition to contributing eight assists.