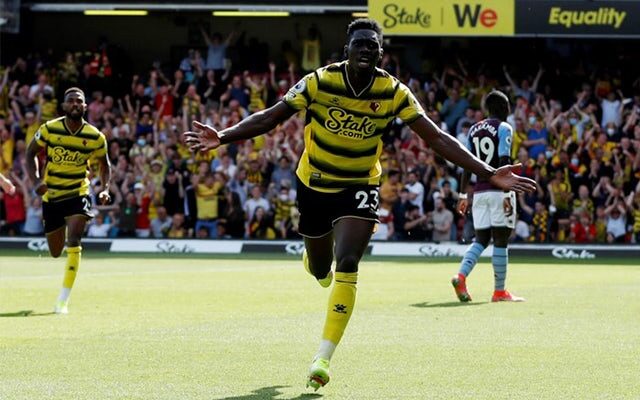 The 23-year-old was strongly linked with a move to Anfield during the summer transfer window, while Manchester United are also believed to have considered bringing him to Old Trafford.

Sarr ultimately remained at Vicarage Road, though, and he has again been in impressive form this season, scoring five times in 12 Premier League appearances.

According to Calciomercato, Liverpool remain interested in the Senegal international and could attempt to sign him either in January or during next summer’s transfer window.

Watford are in a strong position to negotiate for the attacker, with his current deal due to run until June 2024.

Sarr has scored 24 goals and registered 16 assists in 82 appearances for his Hertfordshire club in all competitions, while he has a record of 10 goals and six assists in 40 Premier League outings.