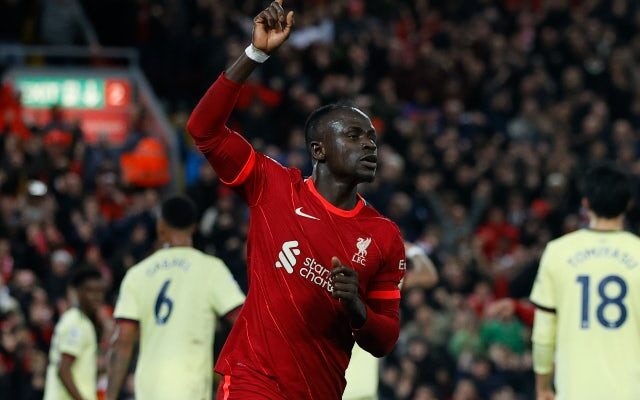 The Senegal international, along with teammate Mohamed Salah, have been in sensational form throughout this campaign, contributing 26 goals between them in all competitions.

However, the two 29-year-olds each have contracts which are due to expire in 2023, resulting in the club’s hierarchy being eager to resolve their futures.

While it has been well documented that Liverpool have held negotiations with Salah, little has been mentioned about the next phase of Mane’s career.

According to Italian journalist Fabrizio Romano, the Merseyside giants are now ready to hold talks with the attacker and his representatives.

Romano suggests that little progress has been made with tying Salah down to fresh terms, resulting in Liverpool wanting to proceed with speaking to Mane.