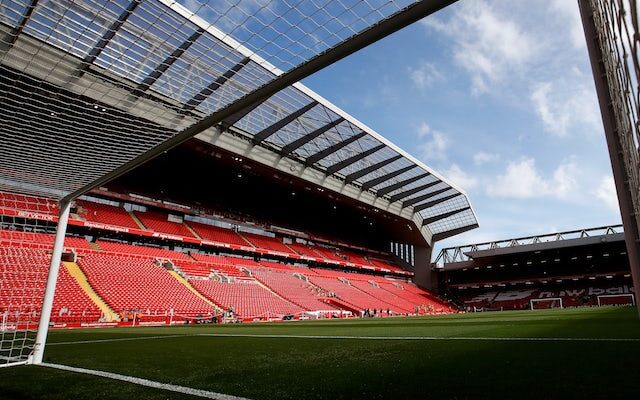 Despite not being due to turn 18 years of age until June, Marshall-Rutty has already been given 439 minutes of football in the MLS.

The emergence of the Canadian prospect has alerted many top European clubs, particularly due to his ability to play in numerous positions down the right, central midfield and in attack.

Having recently spent time at Arsenal, the teenager has now been given an opportunity to train with Liverpool with a photo emerging of Marshall-Rutty and Mohamed Salah earlier this week.

According to the Liverpool Echo, the 17-year-old is due to spend further trial spells at other teams over the coming weeks and months.

Marshall-Rutty has one more year remaining on his contract at Toronto.