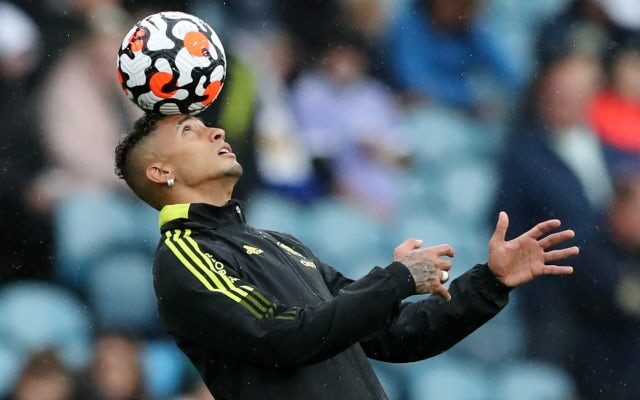 The Brazilian has caught eyes for the Yorkshire outfit so far this campaign, netting five goals in 10 Premier League appearances.

According to The Mirror, the Reds have eyed him up as their prime target for the January window, as sporting director Michael Edwards looks to add to the attacking ranks.

Edwards has overseen the signings of the likes of Mohamed Salah and Virgil van Dijk in his 10-year spell at Anfield, and, after the recent addition of Diogo Jota, he is set to target another forward before his departure at the end of the season.

Since arriving at Elland Road from Rennes in 2020, the 24-year-old has made 41 appearances, netting 11 goals and providing nine assists while also earning his first four Brazil caps – in which he has already found the net twice and assisted a further two goals.