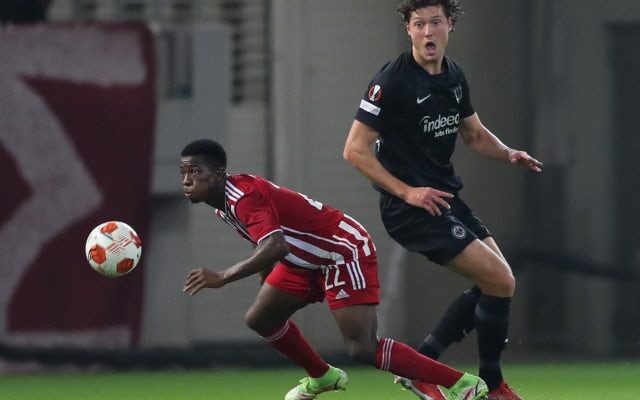 Liverpool are reportedly one of three Premier League clubs preparing to battle for the signature of Olympiacos starlet Aguibou Camara.

The 20-year-old arrived at the Greek giants after leaving Lille’s youth setup this summer and has made a prolific start to life with Olympiacos in the Super League.

Camara boasts four goals and two assists from nine top-flight appearances so far this season, and he has also started all four of their Europa League group-stage games.

According to The Sun, Camara’s rapid rise has caught the attention of Liverpool, but they will need to fend off interest from Leicester City and Newcastle United to land the playmaker.

The report adds that all three clubs have been in contact with Camara’s agent, and those close to the player expect him to end up in the Premier League next year.

The Guinea international is supposedly rated in the region of £20m by Olympiacos, and his deal with Pedro Martins‘s side does not expire until 2025.

Monaco, Villarreal and Bologna are also said to be keeping a close eye on developments.